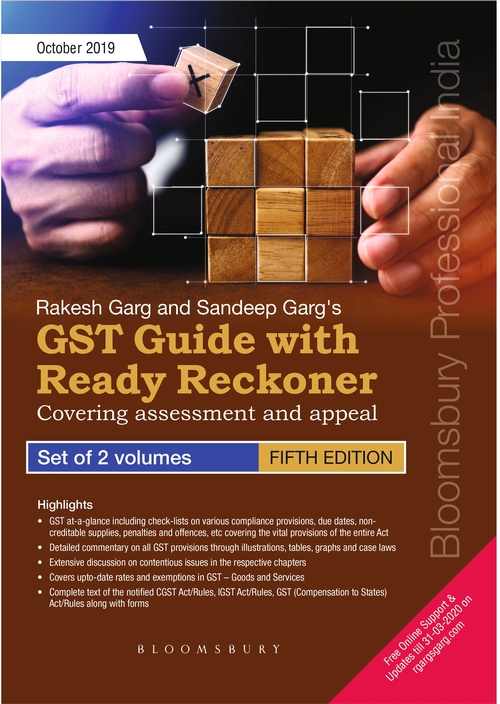 The book has been divided into Four Parts in Two Volumes.