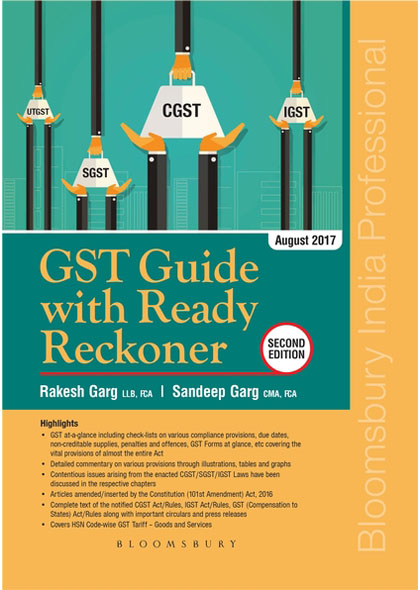 Part B: Commentary, Comprises of critical analysis of various provisions of GST through illustrations, tables and graphs.